Design an OS for a parallel and distributed computational environment and achieve the following three goals: 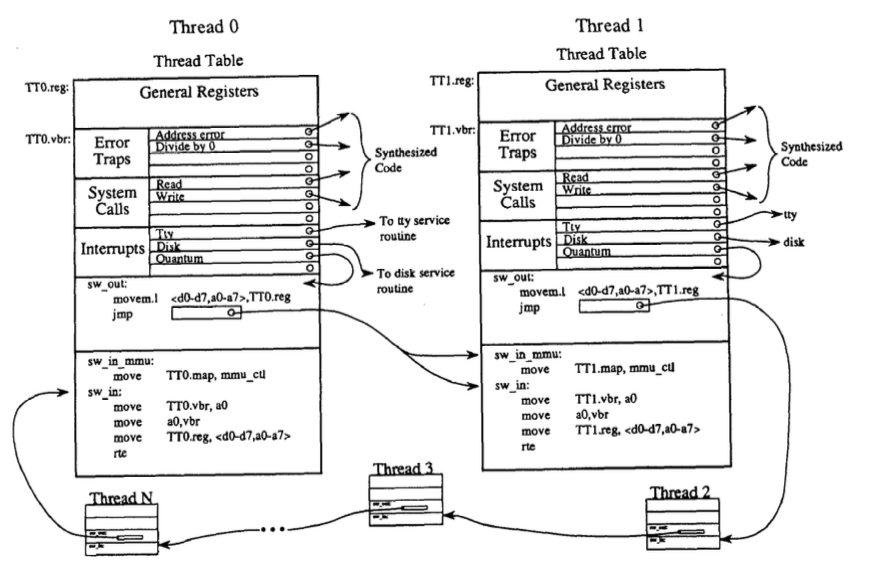