How to design a interative-use system with easy use (i.e., write, test, and run programs) given the hardware constraint? 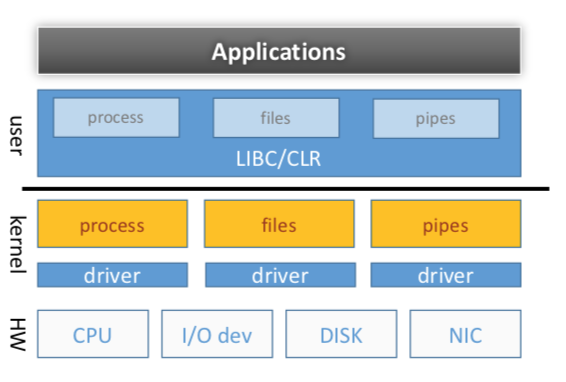 I would like to think about image as a snapshot of the process, which cannot be modified. This is useful during multitasking as OS can save current process states as an image before running other processes. At some point, OS can load image back again to continue running the process. See here and here for more info.