How to implement transaction with ACID guarantee in OS to provide concurrency control? 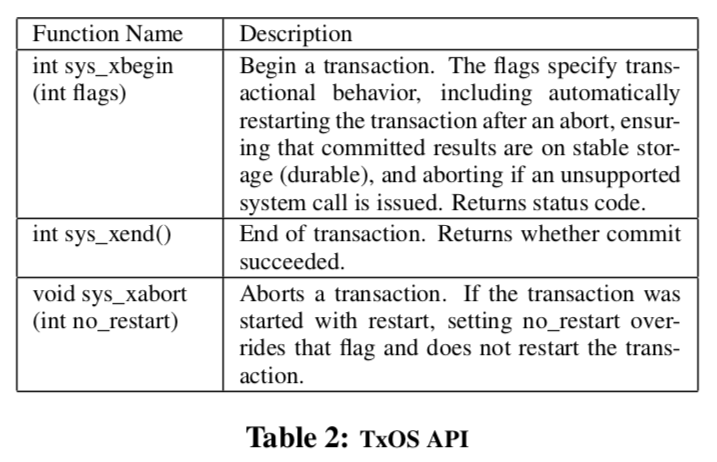 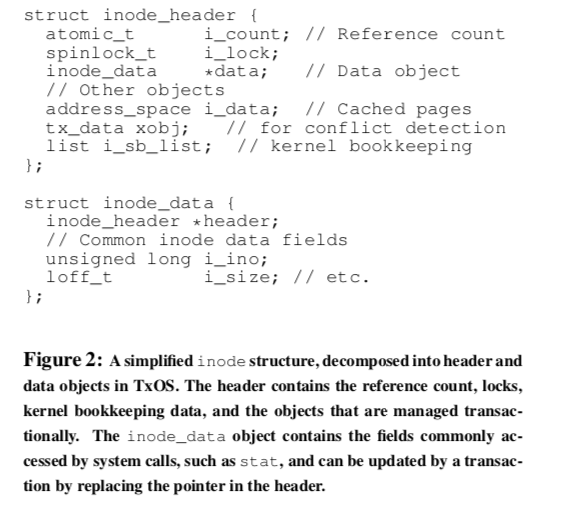 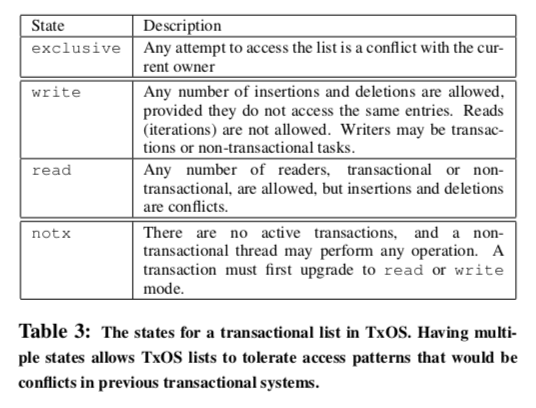 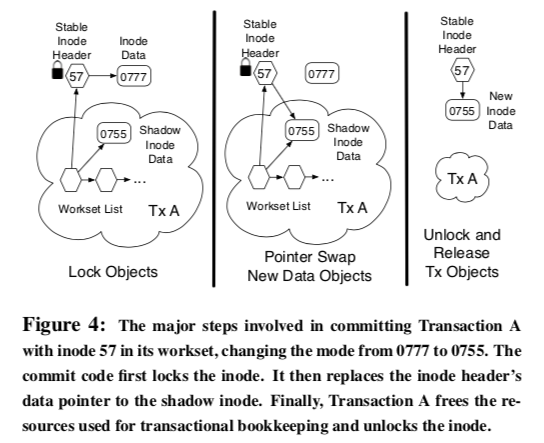