We can define a tree recursively. A tree is a collection of nodes. The collection can be empty; otherwise, a tree consists of a distinguish node r, called the root, and zero or more nonempty (sub)tress \(T_1\), \(T_2\), ..., \(T_k\), each of whose roots are connected by a directed edge from r. 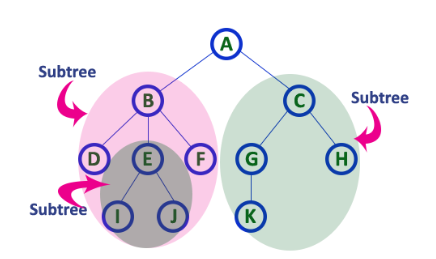 Nodes with no children are known as leaves.

Nodes with the same parent are siblings.

The length of this path is the number of edges on the path, namely \(k-1\).

The sum of the depths of all nodes in a tree is known as the internal path length.

The height of \(n_i\) is the length of the longest path from \(n_i\) to a leaf. (i.e., the height of a node is the number of edges from the node to the deepest leaf)

An internal node is a node with at least one child. In other words, internal nodes are nodes other than leaves.

If \(X\) has two children, its predecessor is the maximum value in its left subtree and its successor the minimum value in its right subtree. It makes sense if we do in-order traversal of the tree. 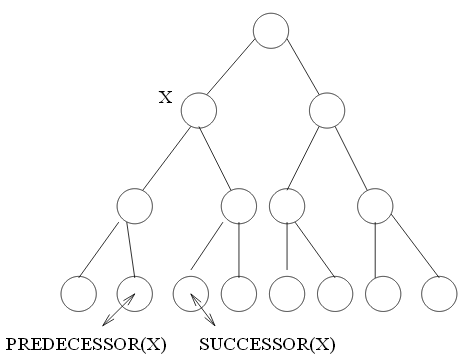 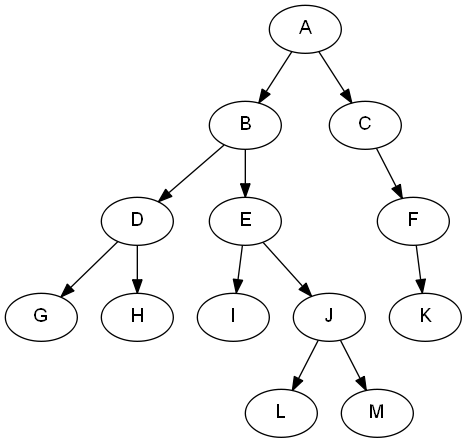